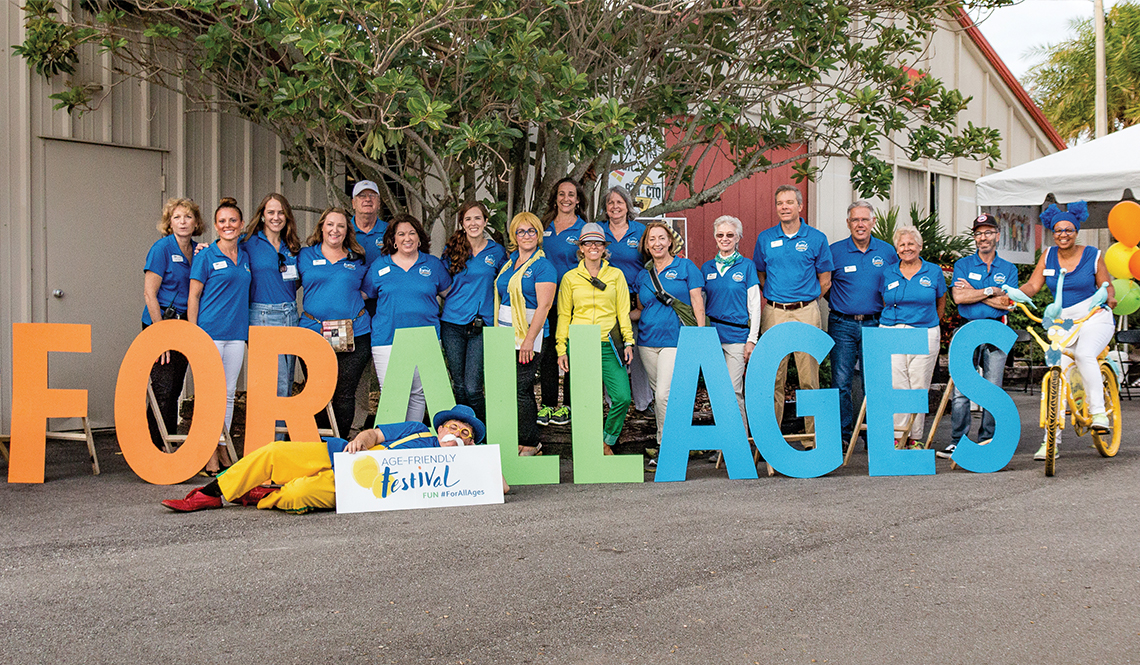 Launched in 2017, the event is a series of discussions designed to â€œencourage thought leadership, change mindsets and incite action by providing a platform for discourse on compelling age-related issuesâ€.

â€œI’m a big advocate for seniors and the fight against ageism,â€ says Erin McLeod, president and CEO of Senior Friendship Centers, which helps organize the convention. â€œAgeism is ubiquitous in our society, from greeting cards to people using the term ‘senior moment’, to the villainous villains in children’s films who are often portrayed as old crones. We have an entire industry devoted to it. anti aging because people don’t view aging as something that is respected and revered.

Black agrees: â€œWe know ageism is a serious problem around the world. It is one of the isms that still exist. When we did our focus groups and I asked about ageism, no one said anything. But when we talked about transportation, we heard a lot of stereotypes and prejudices about older drivers. “

â€œAge-friendly communities are fighting ageism by changing the conversation about aging,â€ says Black. â€œThe conversation changes when we approach seniors as habitability for people of all ages and abilities. We’re really talking about living fully, having full access and participation in community life, which makes people think more positively. They are enthusiastic. about it and want to do what they need to do to improve their lives and their community. This is what inspires me.