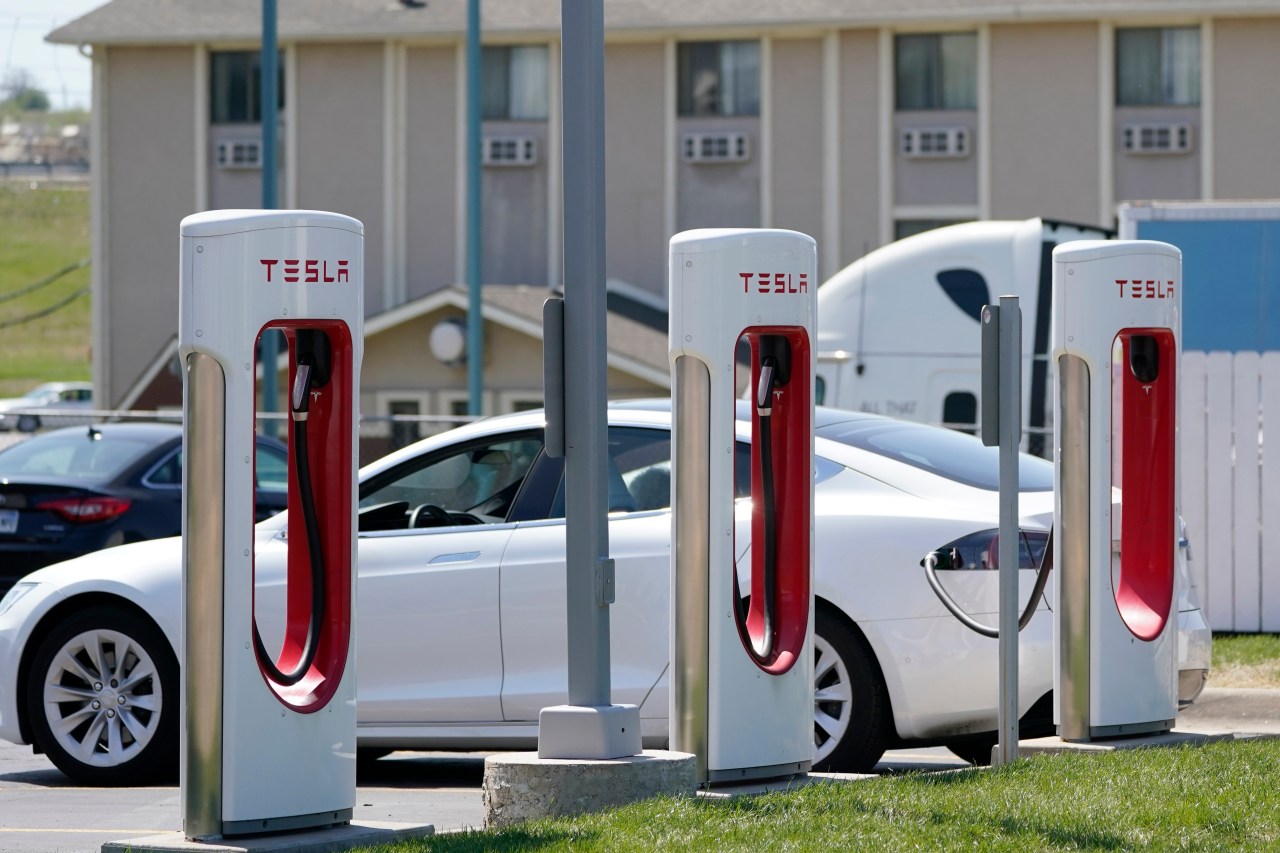 A recent study by Forbes Advisor said West Virginia is one of the top five states with most accessible electric car charging, but the study only bases the ranking on two factors and omits factors that seem pretty important if you’re deciding whether a electric car makes sense in the region.

But would you actually be able to travel efficiently in West Virginia using an electric car? According to data from the US Department of Energy, there are approximately 80 electric vehicle charging stations in West Virginia. By comparison, there are well over 100 in the Pittsburgh metro alone and several hundred in Washington, D.C.

Most West Virginia train stations are along freeways, with multi-station clusters around Charleston, Huntington, Parkersburg, Morgantown, Wheeling, and Martinsburg. The recent addition of electric car charging at nine state parks in West Virginia has also increased the number and accessibility of electric car charging. Traveling along West Virginia’s major highways, the longest distance you would have to travel between stations is from Parkersburg to Clarksburg on Route 50, which is just over 70 miles and approximately one hour and 15 minutes from driving, or from Sutton to Ansted near Fayetteville, which is nearly 60 miles and just over an hour’s drive.

Getting to charging stations in the mountains near Randolph, Tucker, Pocahantas, and Pendleton counties can be a little harder to reach due to windier roads. Going from the Blackwater Falls recharge station to the Snowshoe Mountain station would take about two hours and over 90 miles of driving.

How often do eclectic cars need to be charged?

The distance a car can travel depends on the model. More expensive options like Telsa, Mercedes, Porche and BMW go over 300 miles on a single charge. More affordable electric cars like the Nissan Leaf go around 150 miles on a charge.

The electric cars with the longest range

For everyday use and commuting, electric cars only need to be charged once every few days, and most people could add a charge to their garage or home. For someone traveling or vacationing in West Virginia with an electric vehicle, you may need to plan your route around where you can stop to charge.

Why was West Virginia ranked so high by Forbes?

West Virginia’s high ranking by Forbes only indicates that West Virginia has a good ability to handle the electric cars already on the road. It doesn’t have the ability for most West Virginians to easily access stations or the ability to manage a full switchover to electricity in the state, as a health study recommends. ‘American Lung Association.

The following list contains both public and private charging locations, so exercise caution when heading to any of these locations for a charge. 12 News visited the Gillum House Bed and Breakfast charging station in Shinnston and couldn’t even find the charging location.

Could electric vehicles be a solution to soaring gas prices?

Find a charging station near you:

What is the sufficient range for an electric car? Polestar says cars with 600+ mile range are coming ‘very quickly’ – Car News