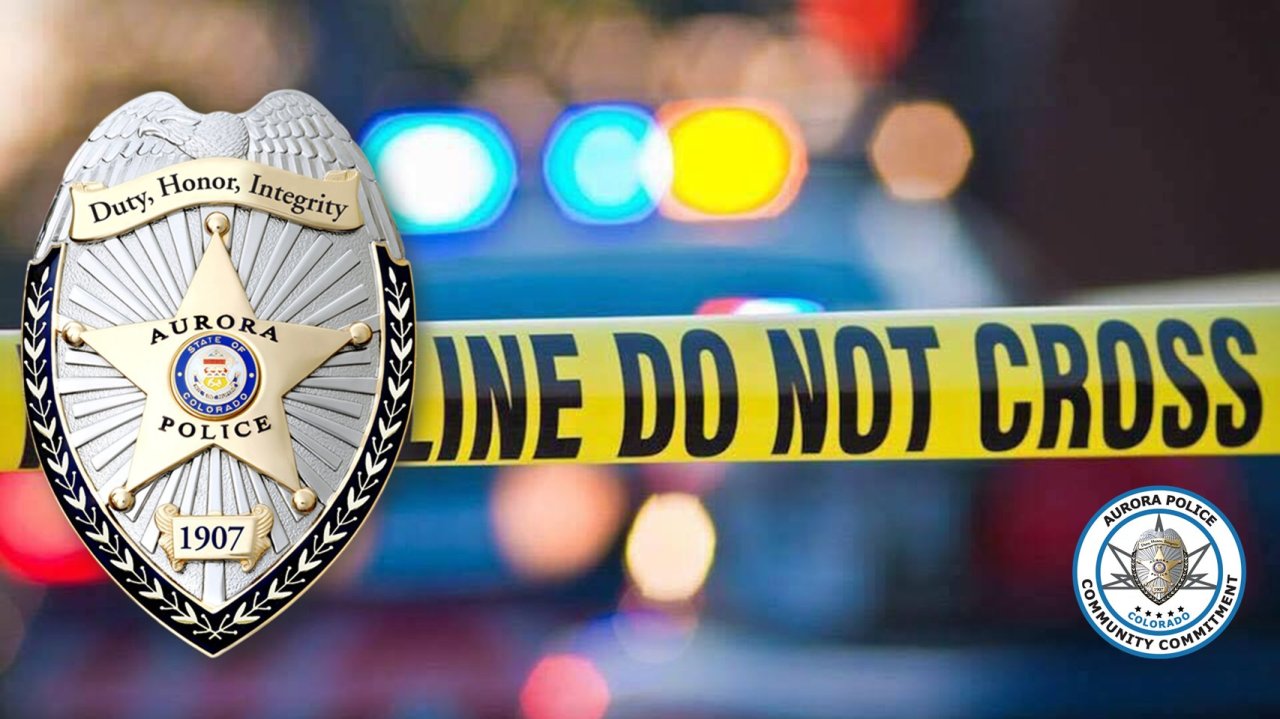 AURORA, Colo. (KDVR) – The driver in an early morning car crash on Interstate 225 has died, marking the second traffic-related fatality in Aurora in 24 hours.

At 8:45 a.m. Sunday morning, Aurora911 received multiple calls about a serious accident on northbound I-225 near East Mississippi Avenue.

The investigation revealed that the driver of a silver Mustang was heading north when he left the roadway and hit a sign for the East Mississippi Avenue exit.

When officers arrived at the scene of the accident, they discovered the heavily damaged Mustang with only one occupant inside. The driver was pronounced dead at the scene.

The Aurora Police Traffic Section is currently attempting to reconstruct the scene to determine what led to the accident.

At this time, it is unclear whether speed or intoxication was a contributing factor.

The identity of the driver is currently unknown and will be released by the Arapahoe County Coroner’s Office. Anyone who may have witnessed this accident or has footage taken with an on-board camera is asked to contact the Aurora Police Traffic Section.

According to Aurora PD, this is the 19th traffic-related fatality so far this year in Aurora. The death comes a day after a woman was killed in a collision involving two pickup trucks on East Colfax Avenue.

Global Ethyl Acetate Market to Reach US$7.4 Million by 2028