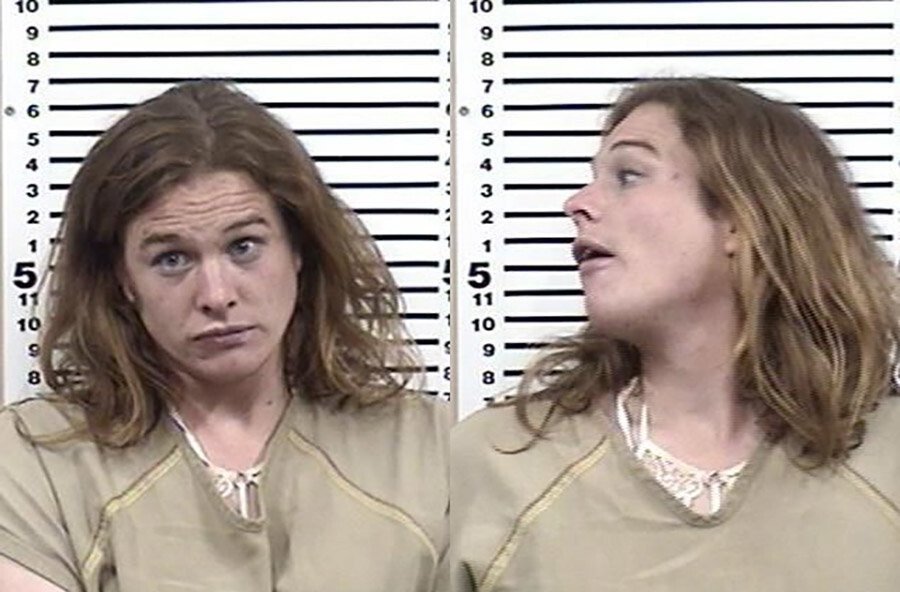 Driver who fled police on his way to hospital convicted

IDAHO FALLS, ID (eastidahonews.com) – A woman will be spending time on probation for fleeing from police on her way to hospital by car.

Blair Alan Morgan, 29, of Rexburg, pleaded guilty in May to a crime eluded by police and was sentenced to four years probation on Monday. District Judge Dane H. Watkins has handed Morgan an underlying prison sentence of two to five years which could be served if Morgan fails his probation.

Morgan was also ordered to attend Wood Court, a program named after former Idaho State Representative JoAn Wood, who initiated the program. According to Bonneville County, the Structured Recovery Program promotes self-sufficiency for those convicted of crimes.

Morgan pleaded guilty under a plea deal reached with Bonneville County prosecutors. A felony charge of possession of methamphetamine and a felony of possession of drug paraphernalia were dismissed in exchange for the guilty plea.

The crime happened on April 6, when the Idaho Falls Police Department was called about a car driving erratically and stopping in the middle of the road at green lights. According to police reports, when officers attempted to stop the car Morgan was driving near 17th Street and Woodruff Avenue, Morgan accelerated and for safety reasons officers called off the chase.

Another officer spotted Morgan making a right turn at Woodruff as he drove west on Sunnyside Road. The officer says Morgan then made a big U-turn, through all the lanes to roll east at estimated speeds of 60 to 70 mph.

The officer followed when Morgan finally pulled into the parking lot of the Eastern Idaho Regional Medical Center. Once at the patient drop-off area, the officer saw Morgan pull over and the police ordered him to get out of the car.

Once handcuffed, Morgan told police she believed she was dying of a meth overdose after eating a rock of meth. Officers took Morgan inside the hospital, where they had him medically examined before taking him to Bonneville County Jail.

Morgan still faces a misdemeanor leaving the scene of an accident charge and is scheduled to attend a pre-trial conference on August 5.

In addition to the probation period, court records show Morgan was ordered to pay $ 1,645.50 in costs and fines and to perform 100 hours of community service.

Note: this content is subject to a strict embargo in the local market. If you share the same market as the contributor of this article, you cannot use it on any platform.