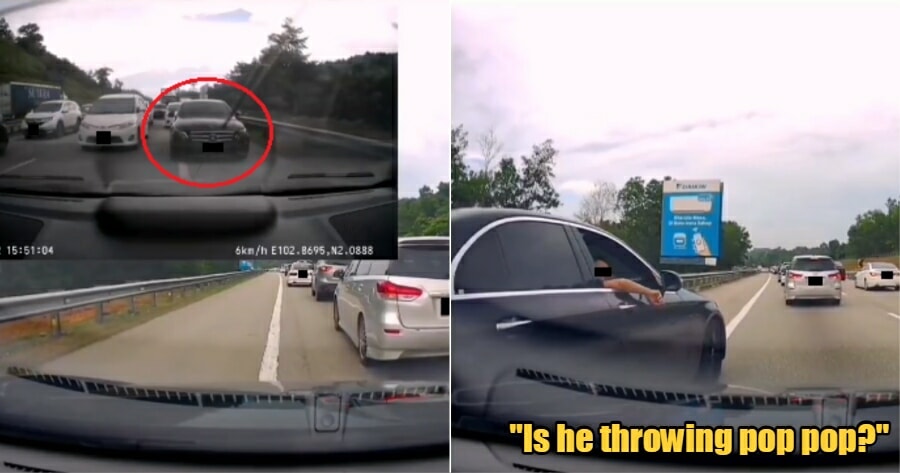 Luxury car driver uses the emergency lane, convicted for showing his attitude to a car trying to block him

Well, it seems netizens have spoken after watching dashcam footage shown online, of a luxury car driver not only using the emergency lane, but also showing his attitude towards a driver who tried to to block.

The ISU SEMASA VIRAL Twitter page shared the video with the caption: “Overusing the emergency lane and wanting to act like a gangster. Expensive car but stupid driver.

After the driver of the luxury car successfully overtakes the car, it slows down and slightly blocks the driver before rolling down his window and throw something (which cannot be seen) at the driverunashamed of the fact that he was using the emergency lane. 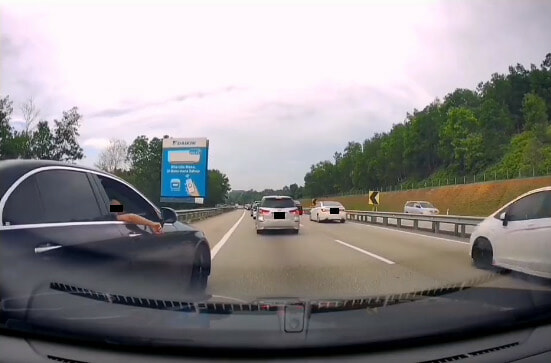 The driver of the luxury car then continued into the emergency lane as the video ended.

Netizens have since condemned the driver, sharing their annoyance with drivers of luxury cars.

“An expensive car doesn’t mean you have a brain.”

“If he really had an emergency, he wouldn’t have stopped to show his attitude.”

“If I was on my motorcycle, I would just smash his side mirror.”

A netizen also asked the most important question.

“Is he throwing pop pop?”

the Royal Malaysian Police (PDRM) has since asked the driver of the luxury car, as well as witnesses, to come forward to help with an investigation into the matter. They also urged road users to be careful while traveling and to obey traffic laws.

You can watch the dashcam footage here:

What do you think of that? Let us know in the comments section.

Also Read: FREE and Reduced Tolls for Those Going Balik Kampung This Weekend! 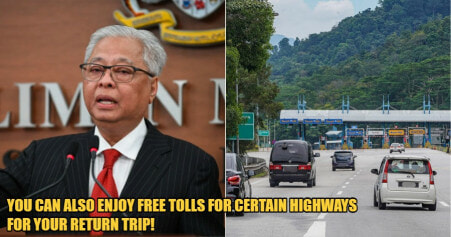 Mayor Adams appoints David Do as Commissioner and Chair of TLC