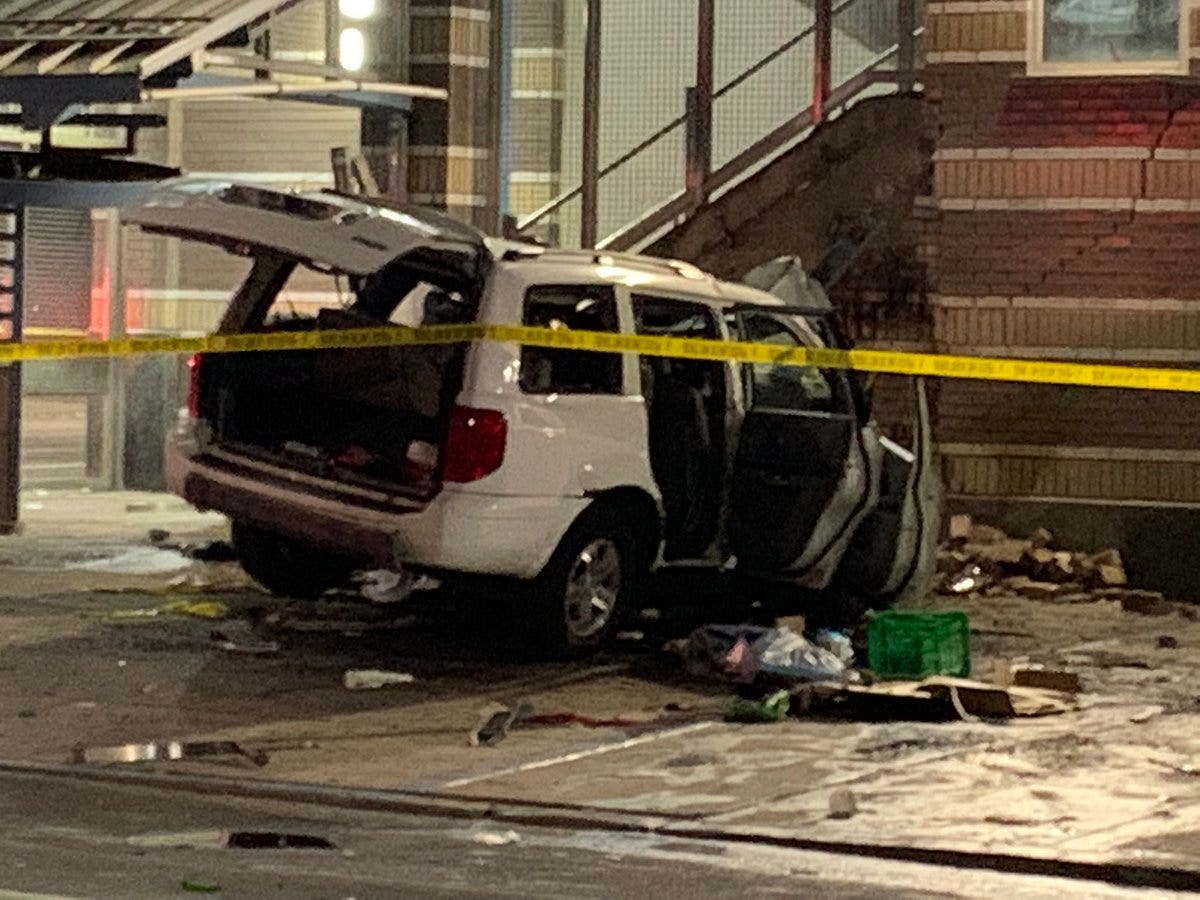 Massive Philadelphia accident: 3 dead after hitting a speeding car in the station

A gruesome scene unfolded just before 3 a.m. when the driver of a white Honda Pilot fatally struck two pedestrians, dismembering them and decapitating one, before crashing into the service fence between the station and a Neighboring Walgreens, according to Fox 29. The driver of the car was also killed.

A fourth victim was reportedly taken to hospital.

The driver was over 100 miles per hour at the time of the crash, Fox 29 reported.

Authorities marked off an area with duct tape around the singular vehicle, which remained at the scene throughout their investigation. Several emergency vehicles were in the area, including police cars and an ambulance.