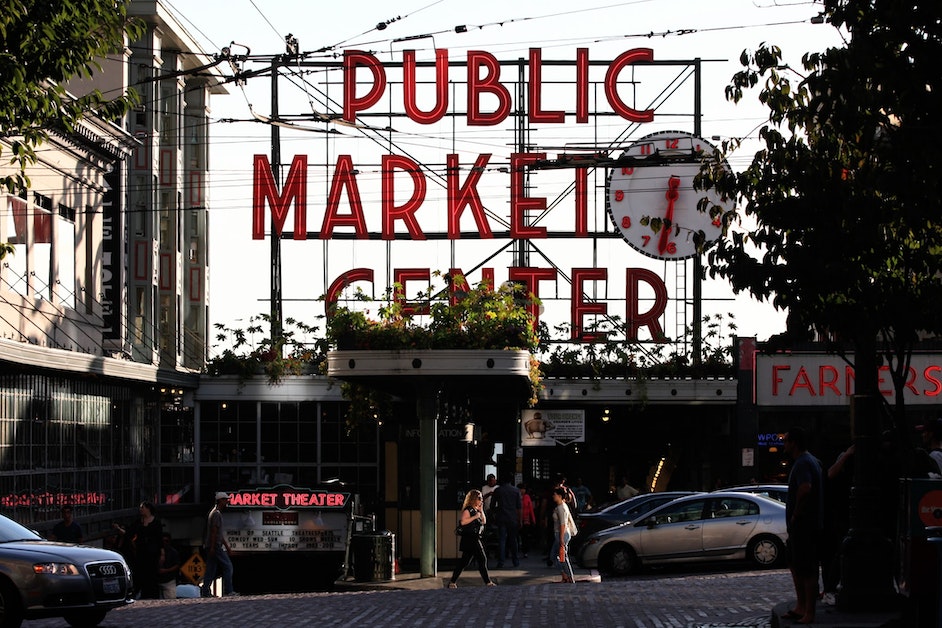 Should vehicles be allowed through Pike Place Market?

Earlier this week, a serious confrontation occurred on the cobbled street that runs through Pike Place Market.

The altercation, which involved three motorists, a hammerhead and an injured passerby, is the latest fiasco to reignite a decades-old debate over whether Pike Place Market should remain open to cars.

Proponents of a street closure argue the space could be used to support more eating areas, shopping or simply making the area more walkable, especially at peak times. Opponents say the safety problem is solved by low speed limits and that closing parking and vehicular traffic would impede pedestrian traffic throughout the market.

Visitors and sellers have a wide range of opinions, and we asked sellers and our Sound side network of listeners for their thoughts on the matter. You can hear what the sellers had to say in the second part of Thursday’s segment. Here’s what our listeners told us:

Investing in Venus (XVS) – Everything you need to know