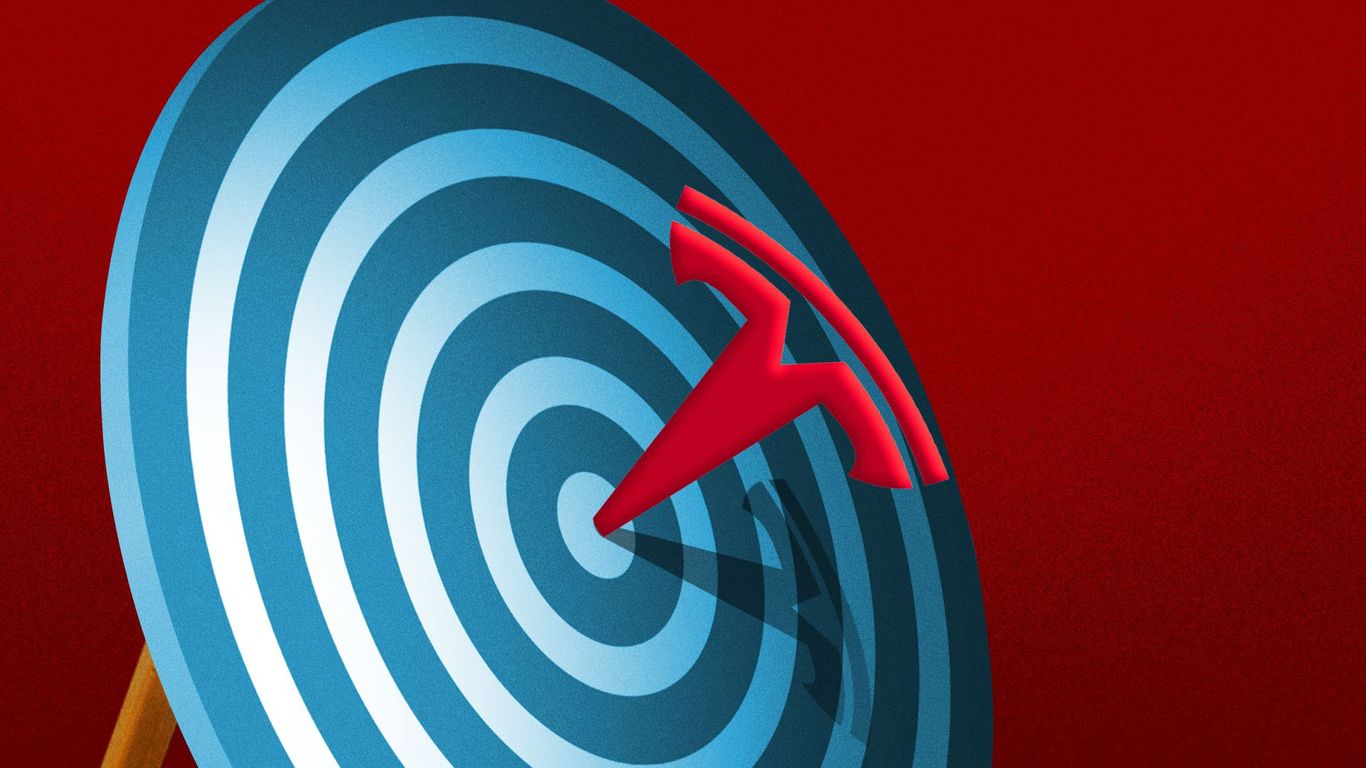 Driving the news: Suzie Stewart of Des Moines — a friend of Jason’s — recently told us she fears for her teenage son’s safety because he drives a Tesla.

State of play: We reached out to members of the Iowa Tesla Owners Club Facebook group this week and received more than a dozen responses from people who said they had experienced similar situations.

The plot: Every Tesla owner we spoke with thinks other types of electric vehicles are much less targeted.

Yes, but: Some people in the group reported no issues, with a few noting that they received generally positive feedback to their cars.

To note: DSM police sergeant. Paul Parizek told us he was not aware of any reports alleging an incident was prompted by an attacker’s dislike of Tesla.

threat level: This is a serious problem and certain types of harassment are common, Miller said.

Zoom out: The problem is not isolated to Iowa.